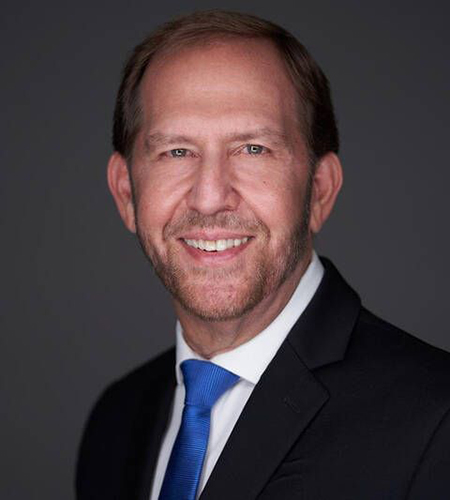 Rabbi Hazzan Jeremy Lipton is the Rabbi of Beth El Congregation in Akron, OH. A native of Los Angeles, he has served as clergy in major Conservative congregations, among them Temple Beth Am (Los Angeles, CA), Congregation Agudas Achim (San Antonio, TX), and Kehillat Ma’arav (Santa Monica, CA), where he has shared his expertise, enthusiasm, and experience as a Rabbi, Hazzan, spiritual leader, sheliach tsibur, educator, and performer. He has also served as Head of School of Talmud Torah of Minneapolis.

Rabbi Hazzan Lipton received his Rabbinic Ordination from the Academy for Jewish Religion, New York, and his Hazzan-Minister Commission from the Cantors Assembly, an organization in which he has remained extremely active, holding numerous leadership positions on both regional and international levels, including Director of Placement, Vice President, Treasurer, Secretary, Chair of the Education Committee, Chair of the Long-Range Planning Committee, and Chair of the Western Region, in addition to chairing numerous conventions and missions. He is also a member of the Jewish Educators Assembly and has served on its Board of Directors.

From 1992-2008, Rabbi Hazzan Lipton was the Director and founding faculty member of American Jewish University’s highly successful Baal Tefillah Institute, where he mentored hundreds of lay and professional leaders in essential synagogue skills, including liturgy, cantillation, and nusach hat’fillah for the entire liturgical year. He has held academic posts as Professor of Liturgical Studies at the Academy for Jewish Religion, California, as well as Adjunct Lecturer in Nusach and Liturgy at the American Jewish University’s Ziegler School of Rabbinic Studies and at the Jewish Theological Seminary in New York City. He is a sought-after master teacher, coach, and mentor for Hazzanim from across the United States.

Rabbi Hazzan Lipton holds both Bachelor and Master degrees in Music, and received a second Master in Jewish Studies from the Academy for Jewish Religion, New York. He is also the recipient of Doctor of Music, honoris causa from the Jewish Theological Seminary. Other areas of specialty include Jewish music, liturgy, choral conducting, music history, and opera. His multi-faceted background encompasses an array of teaching experiences, including those in a number of colleges and universities, where he has also taught voice, choral conducting, and opera. He is nationally renowned as a private voice teacher and is in demand as a guest lecturer on a variety of directed topics in Jewish music and liturgy.

As a performer, Rabbi Hazzan Lipton has concertized frequently, appearing in countless cantorial concerts, operas, oratorios, and recitals. He has served as the Conductor and Music Director of the Cantors Assembly Western Regional Concert Ensemble, as well as Music Director for the Cantors Assembly’s Mission to Spain, conducting in major venues in Barcelona, Madrid, and Seville. Rabbi Hazzan Lipton was a founding member of the Los Angeles Jewish Youth Chorale, and he twice toured as soloist to Zimriah, Israel’s international music festival. His television and film credits include EMI’s The Jazz Singer and ABC Circle Films’ War and Remembrance. His acclaimed Kol Nidre Service Radio Broadcast was heard annually on Los Angeles radio station KJAZ. Radio listeners may also remember his voice as producer/host of “Vocal Point,” a weekly classical vocal music program carried by Los Angeles NPR affiliate KCSN.

Rabbi Hazzan Lipton and his wife Kay are extremely proud of their two remarkable sons, Jonathan and Adam.

Erin graduated from The Ohio State University with a degree in Jewish Studies and holds a master’s degree in Jewish Education from Siegal College. She has been in Northeast Ohio most of her life. Prior to her employment with Beth El, she worked at Congregation Bethaynu in Cleveland. Her career in Akron includes nine years as our Director of Programming and Education,  Director of External Affairs at the Akron Jewish Community Board, and now our Executive Director. Her background and knowledge of our synagogue and Akron’s Jewish community is invaluable. 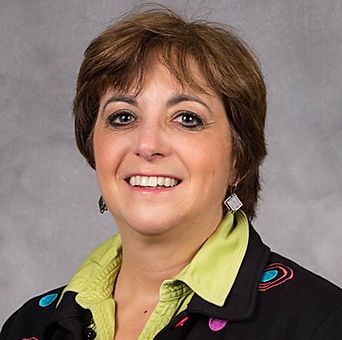 Julie Katz is a long-time member of Beth El Congregation. Julie has a Master of Arts from Siegel College of Jewish Studies and has been an education director in other congregations in Summit and Stark Counties. She brings experience in developing national curriculum for Jewish education. Julie is married to Randy and has two adult children who grew up at Beth El. Julie is the owner of The Extra Daughter. LLC. 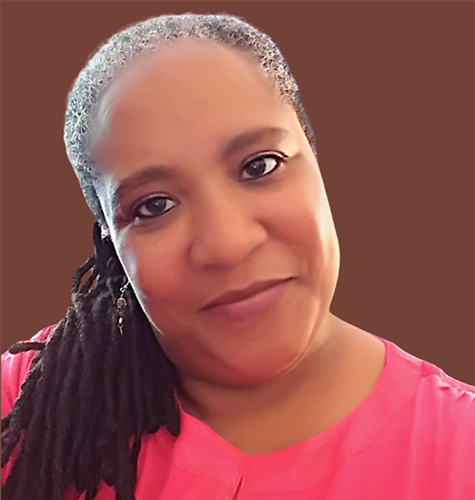 Robynne McKee grew up in Cleveland Heights. She attended the English Nanny & Governess School and Ohio University. Creator of the Cleveland Area Nanny Association, Robynne was a live-in & live-out professional nanny. Robynne joined Beth El in 2018 as our Administrative Assistant. Robynne was a founding member of Congregation Kol Chadash in Solon and has been a member of both Temple Emanu El & Temple Israel. Robynne and her family; husband, Robert, two sons, and her mother-in-law; reside in Highland Square. 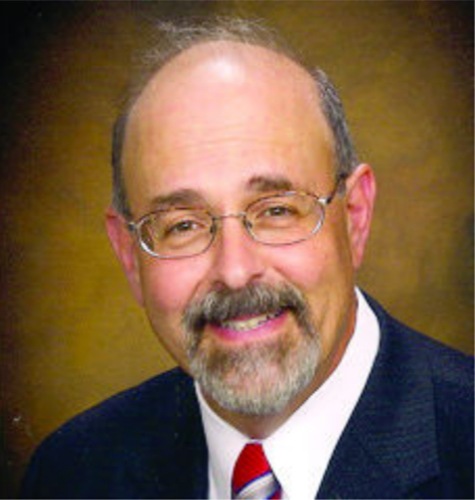 Rabbi Grundfast was ordained as a Rabbi in June 1979 from The Academy for Jewish Religion in New York city and in December, 2007 the Jewish Theological Seminary awarded him a Doctor of Divinity degree, Honoris Causa. He served congregations in Texas, Georgia, Pennsylvania, and Florida prior to assuming our pulpit in 2004. Rabbi Grundfast became Rabbi Emeritus of Beth El upon his retirement in 2017.

Rabbi Grundfast is married to his wife Judy and they have two children, Rachel (Dr. Justin Lapin) and Joseph (Deana). He loves spending time with his family, reading, and playing golf. His passion is spending as much time as possible with his grandsons, Gavi and Elliot, and granddaughters, Shoshana and Abigail. 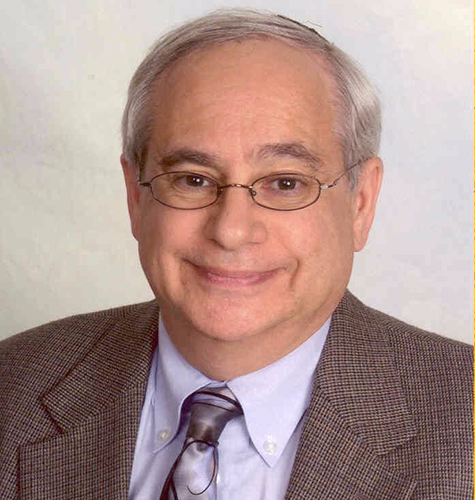 Hazzan Stephen J. Stein was the Cantor of Beth El Congregation from 1980-2015, making him the longest serving professional in the synagogue’s history. During his tenure, he was especially proud of the Torah Reader’s Society, the accomplishments of the synagogue’s choirs, and the annual concerts that he produced. Along with collaborators from the music department at Kent State University and WKSU, Hazzan Stein is featured on two recordings of Jewish music (These Lights of Hanukkah and Music for Passover) which were broadcast on public radio stations throughout the country.

Hazzan Stein serves as executive vice president of the Cantors Assembly. He is a graduate of both the Cantorial School at JTS and Duquesne University. Hazzan Stein lectures throughout the country on changing trends in synagogue music and congregational dynamics.